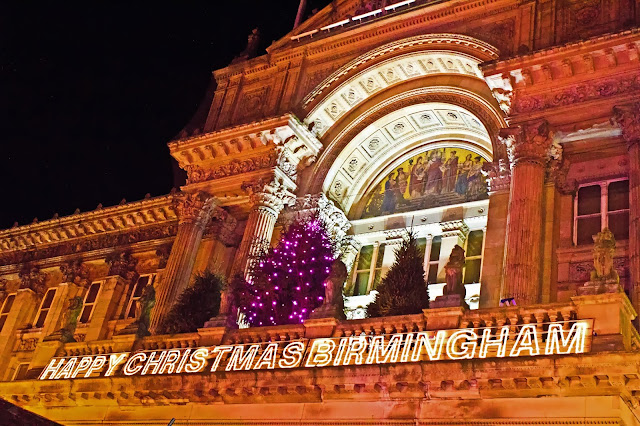 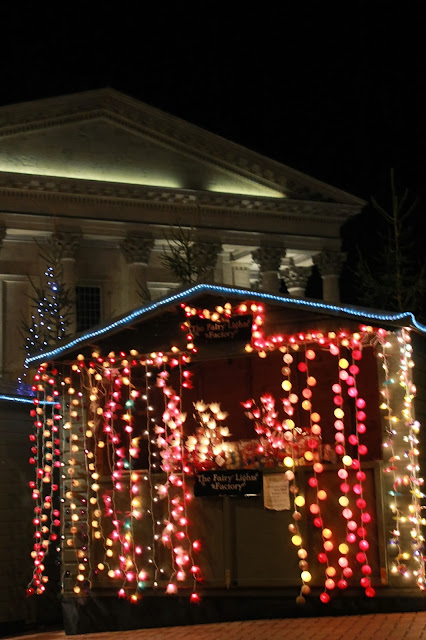 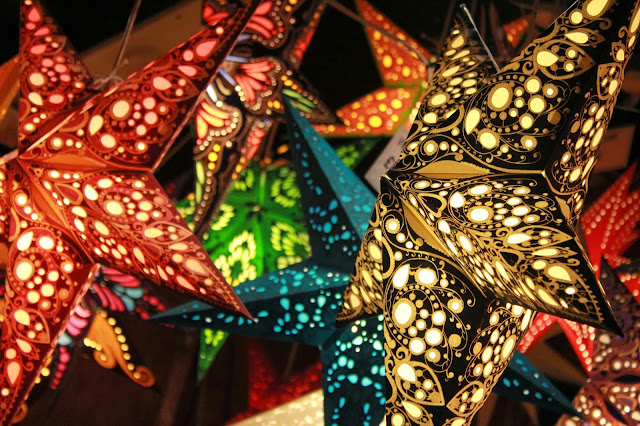 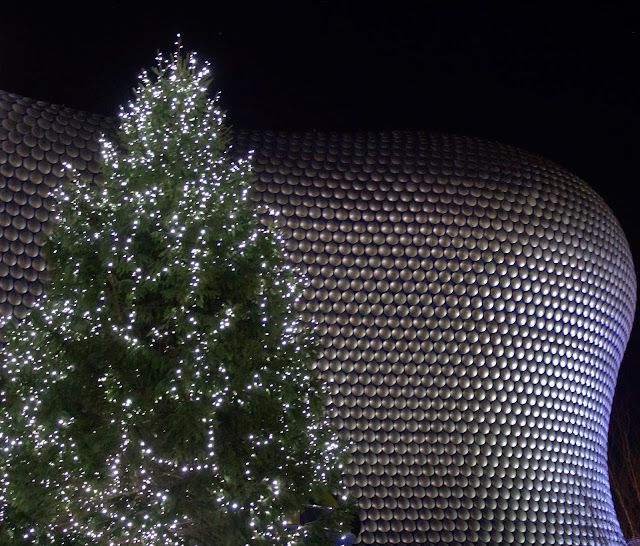 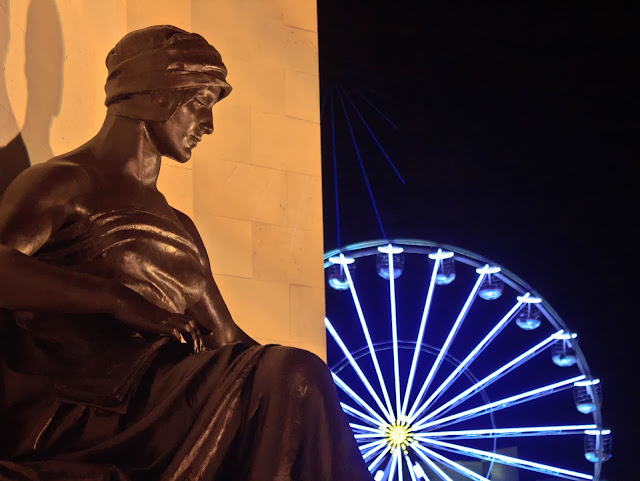 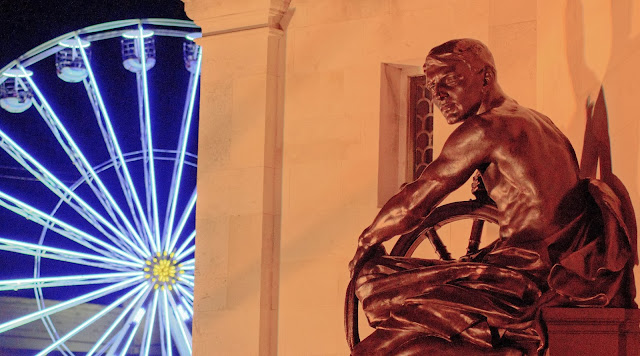 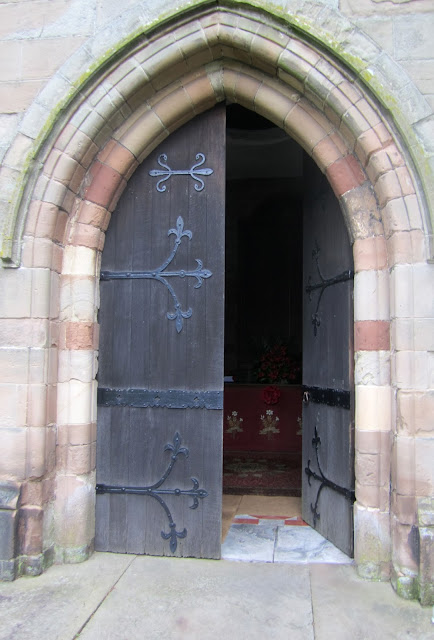 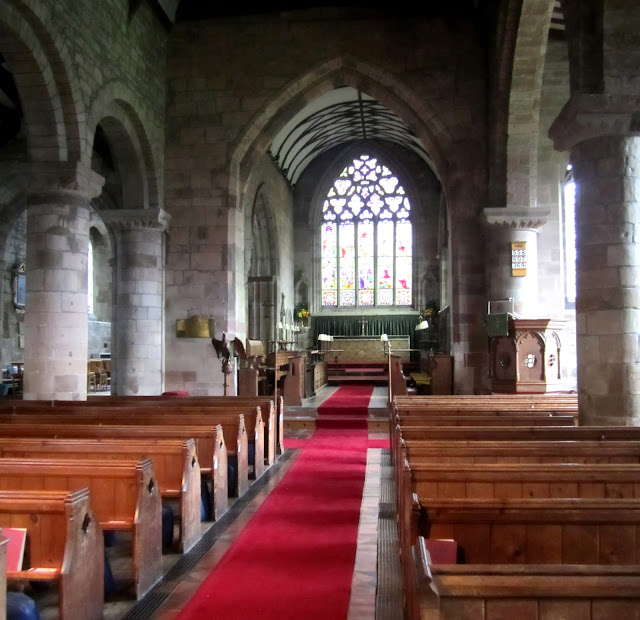 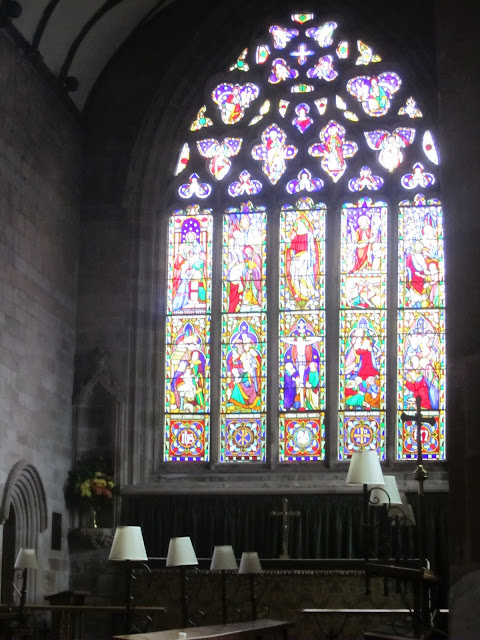 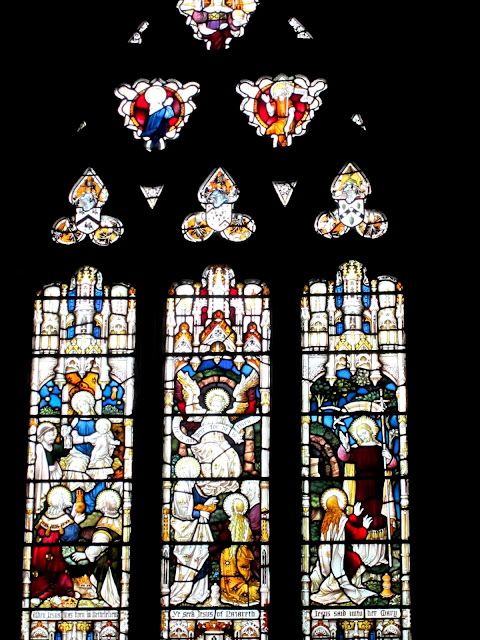 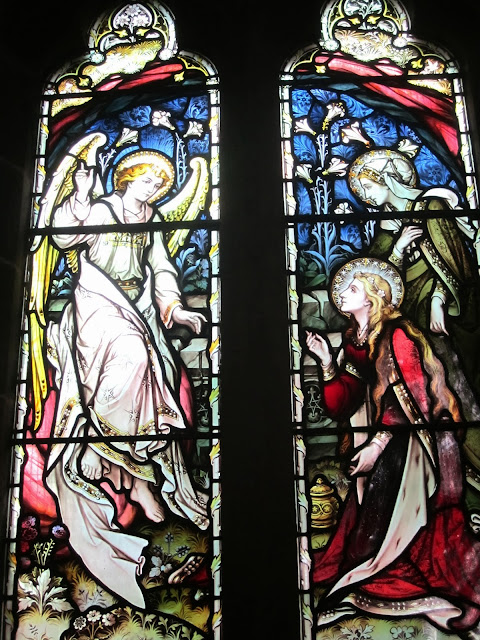 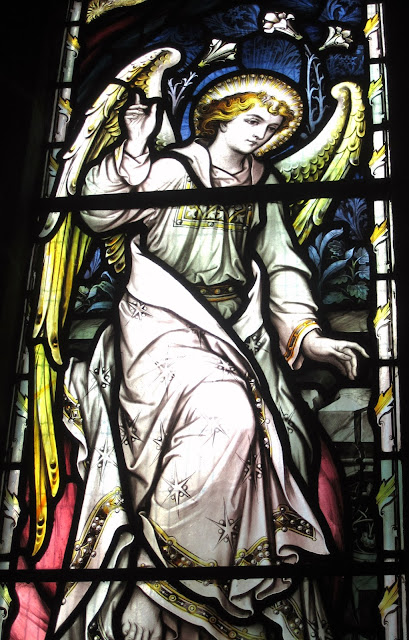 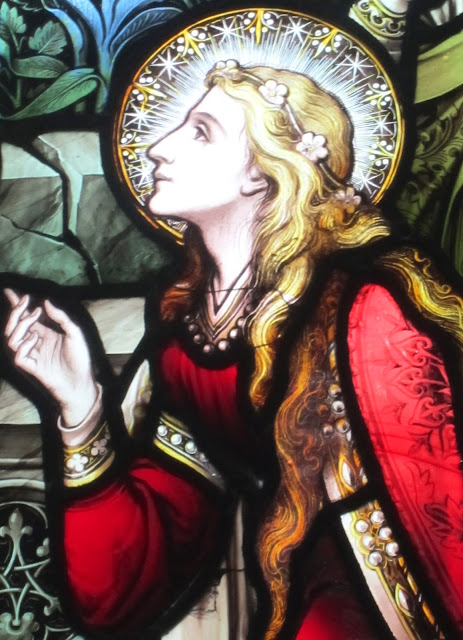 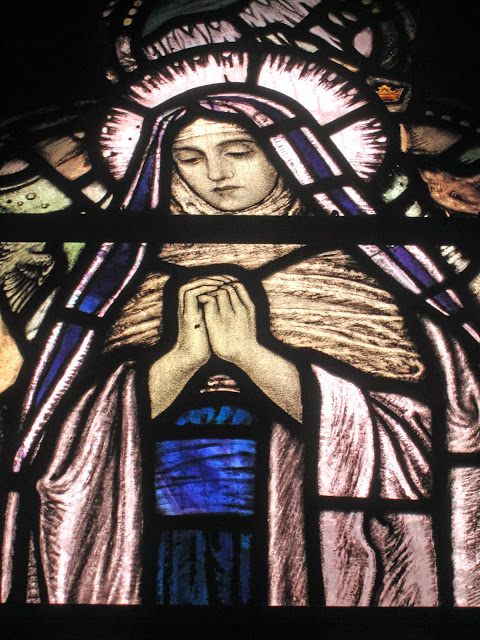 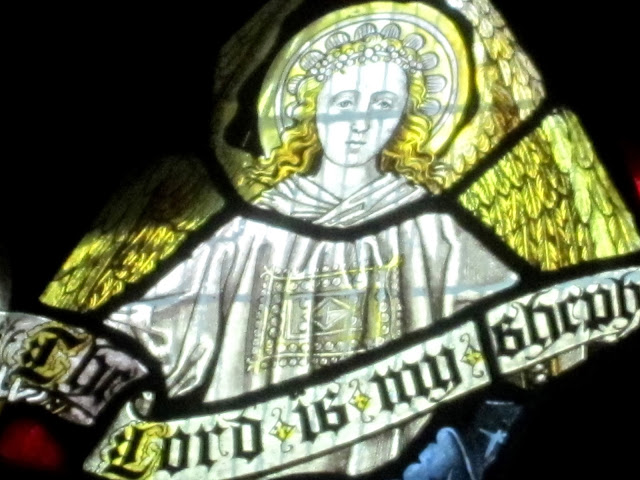 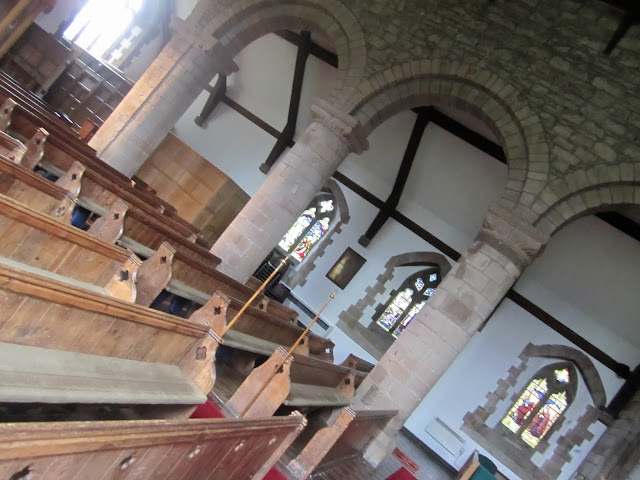 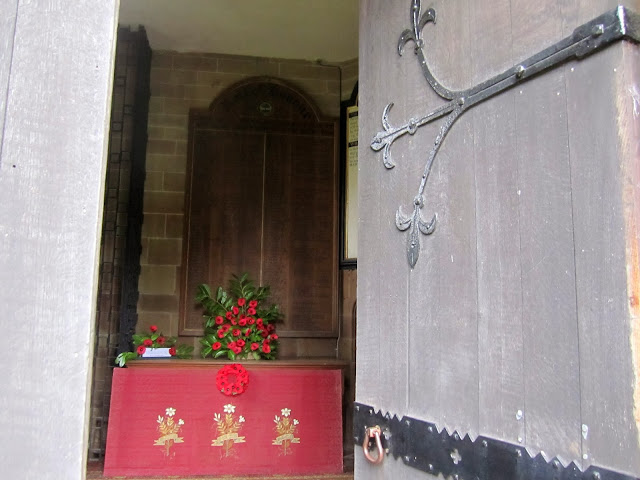 The images below are photographs I captured during the Birmingham Conservation Trust (BCT) site visit open to members of the general public.

The process: Colour photographs I captured were converted to black and white, manipulating lighting levels and followed by inverting to a negative image.  Printing each negative shot onto a A4 acetate sheet, applying the appropriate mixed chemicals with a sponge pad (to produce cyanotype - blue print) to watercolour A4 paper. Placing a negative image on top, clamping watercolour paper with the applied chemicals and the negative image within a glass frame and exposing under a UV lighting appliance. Guesstimating exposer followed by rinsing off chemicals under cold running water until the image is developed.

To uploaded and share the home developed cyanotypes : Using a compact digital camera and no appliance of photoshop software. I took snapshots of the home printed photographs produced on watercolour paper, aiming to provide a historical feel.

With thanks to BCT http://www.birminghamconservationtrust.org/ 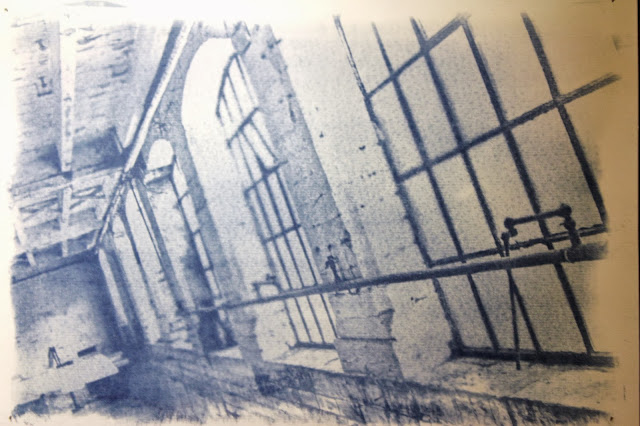 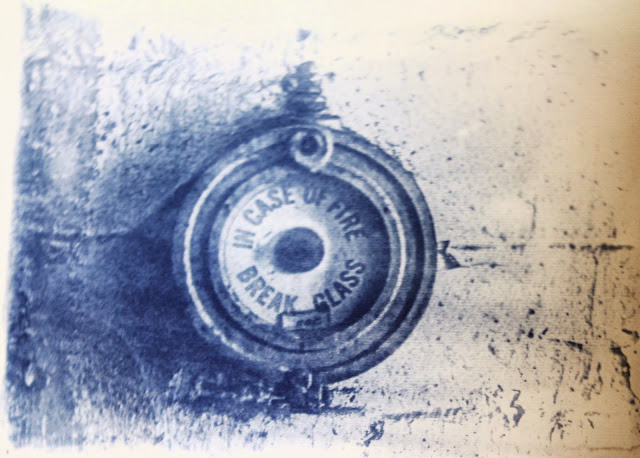 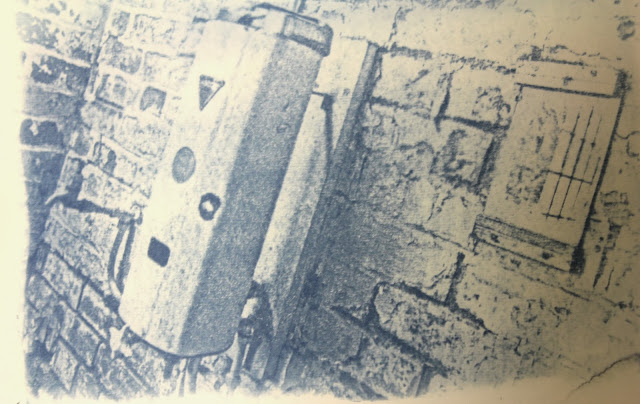 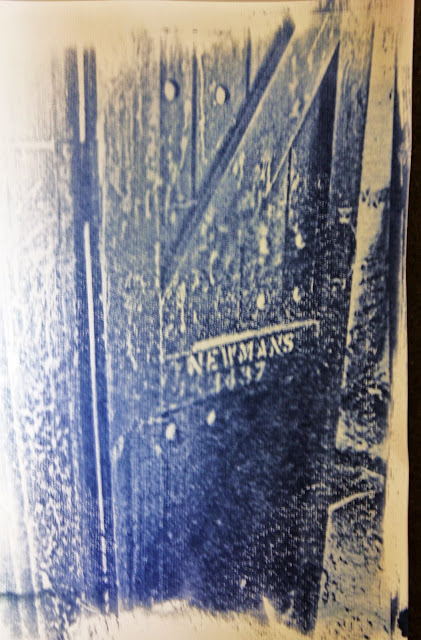 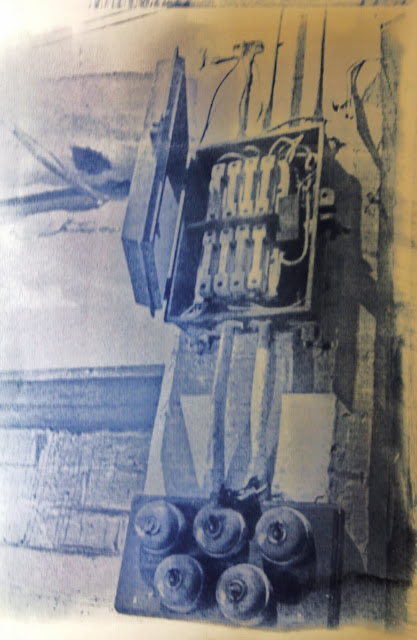 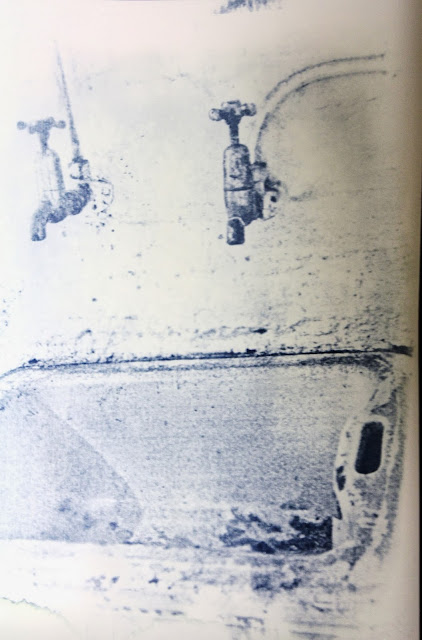 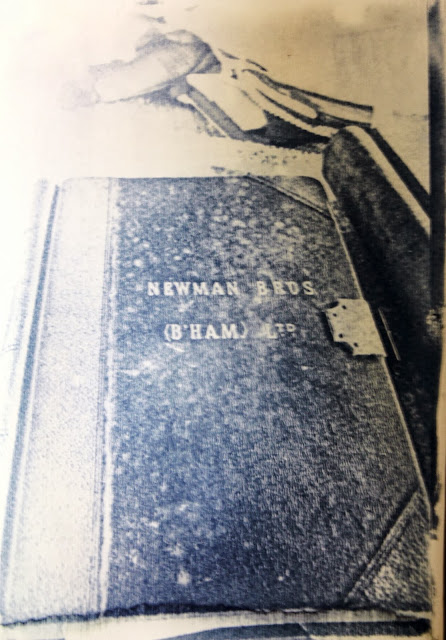 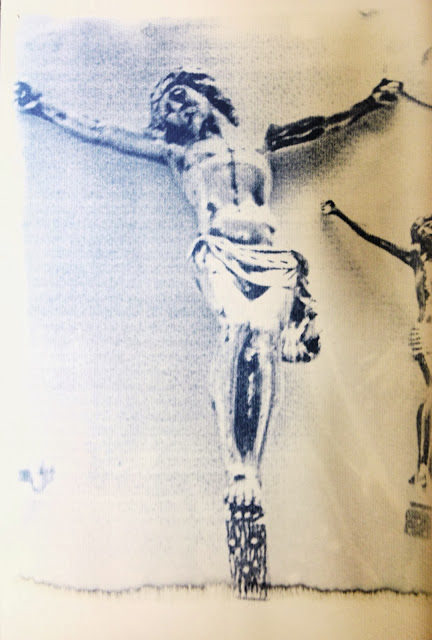 From 1894 until 1999 Newman Brothers produced high quality coffin fittings in solid brass, stamped electro-brass, silver and nickel plate, and latterly in moulded resin.  Additionally the company sold shrouds and coffin linings, which they manufactured at the factory from the mid C20. When Newman Brothers started Birmingham was at the centre of the trade, but by the time they ceased trading the company was one of only three such manufacturers in Britain, the trade having been hit by competition from the Far East and changing patterns of burials.  In their heyday Newman Brothers employed a workforce of over 100 people.  They produced goods that were sent out across the world and adorned the coffins of the great and good, such as Joseph Chamberlain, Winston Churchill, the Queen Mother and Princess Diana.